Vegetable stew is a simple and easy mildly flavoured side dish usually served with appams.The addition of whole spices ginger and fresh coconut milk makes the subzi very aromatic and tasty.It is very popular in Kerela state and often called "Ishtu" is paired with appams and sometimes with Idiappams which makes a wholesome breakfast.
I usually don't  make a elaborate breakfast so i make it only for dinner.The stew and appams are very light on the stomach especially at the dinner time. 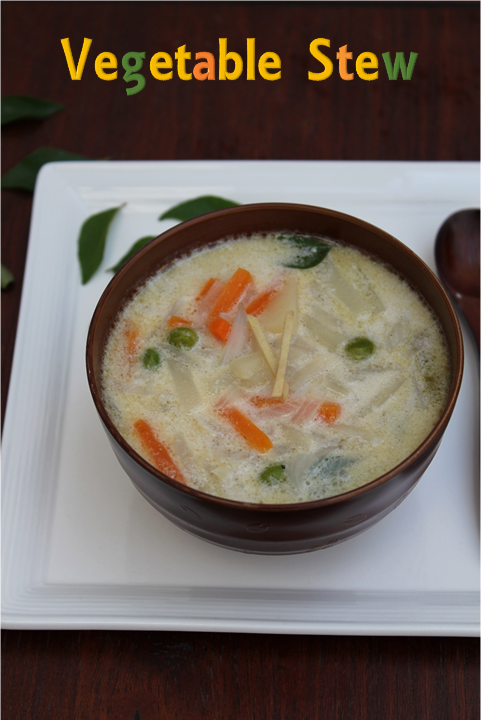 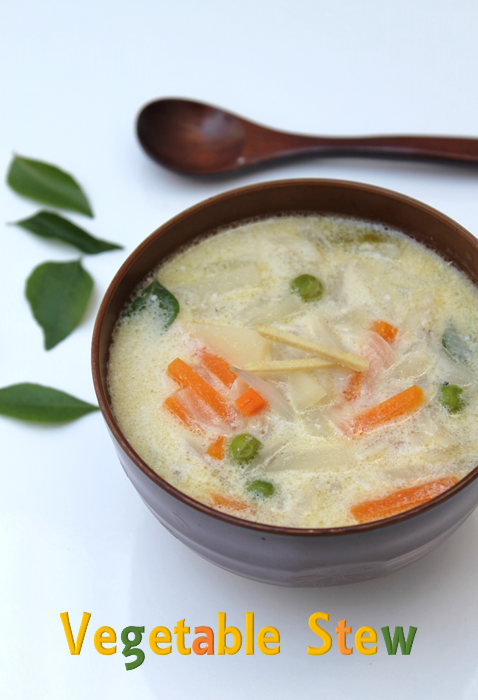 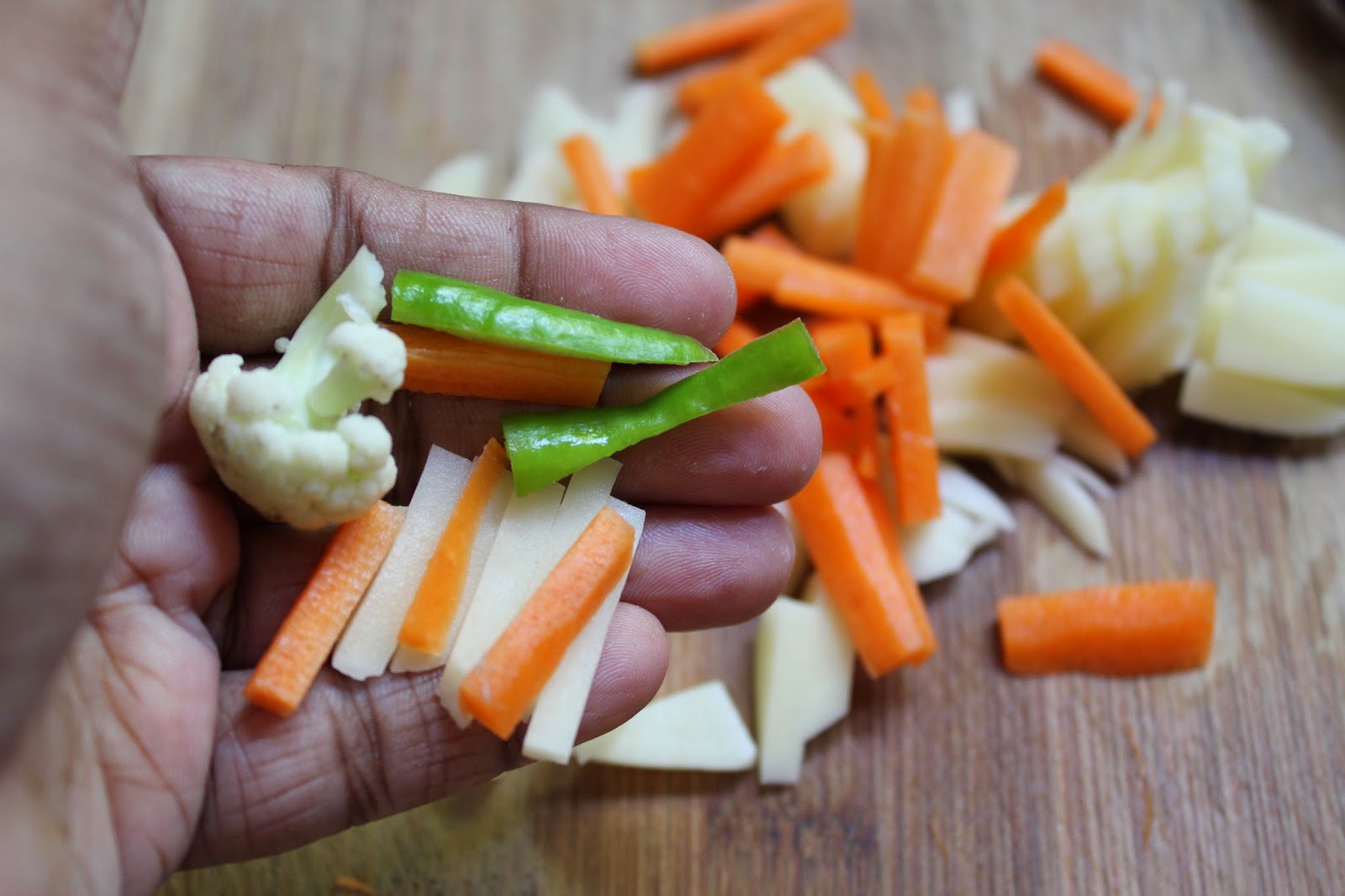 2.Heat coconut oil in a pan and crackle cardamom,cloves,cinnamon and bay leaf(optional) 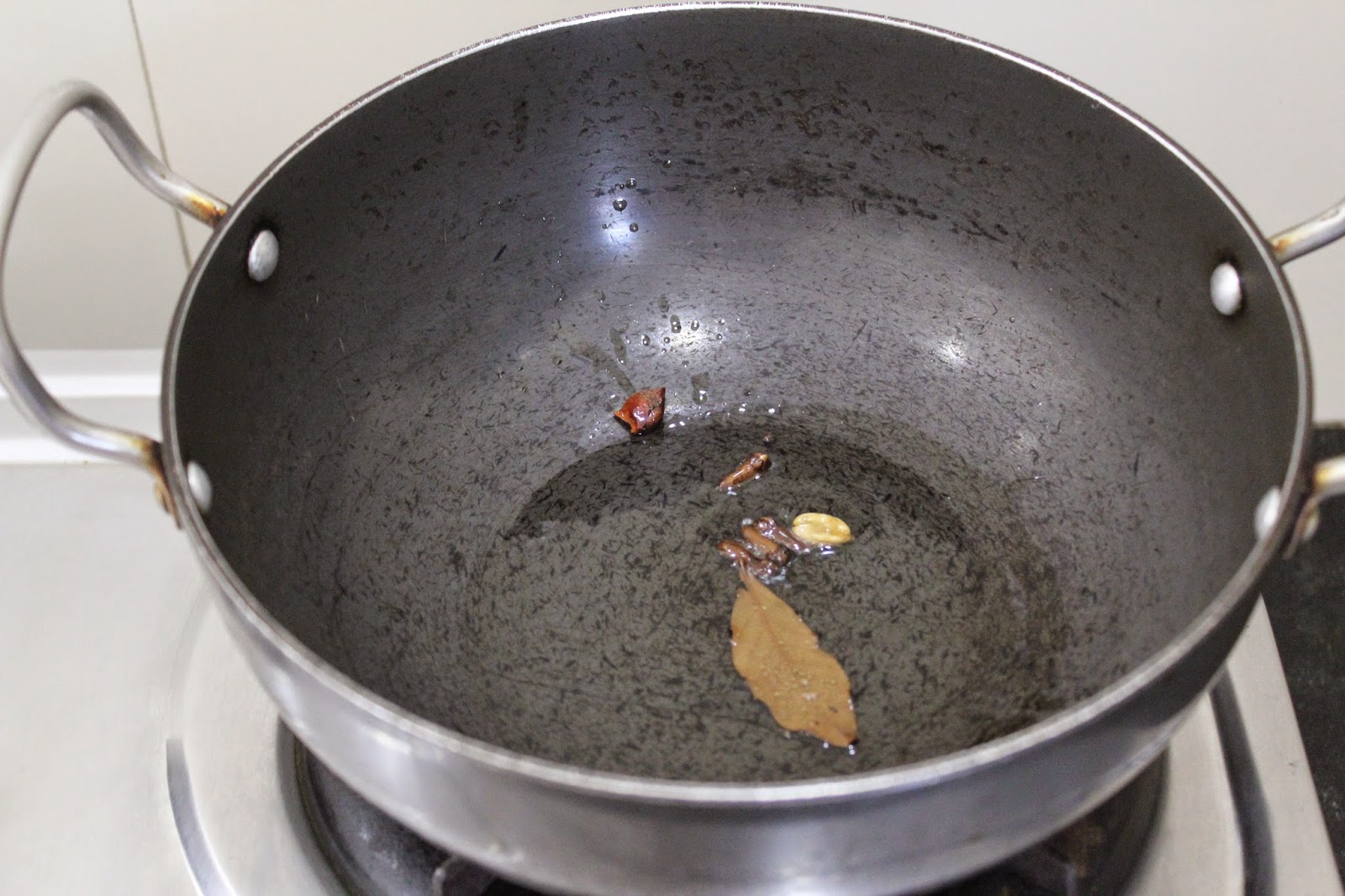 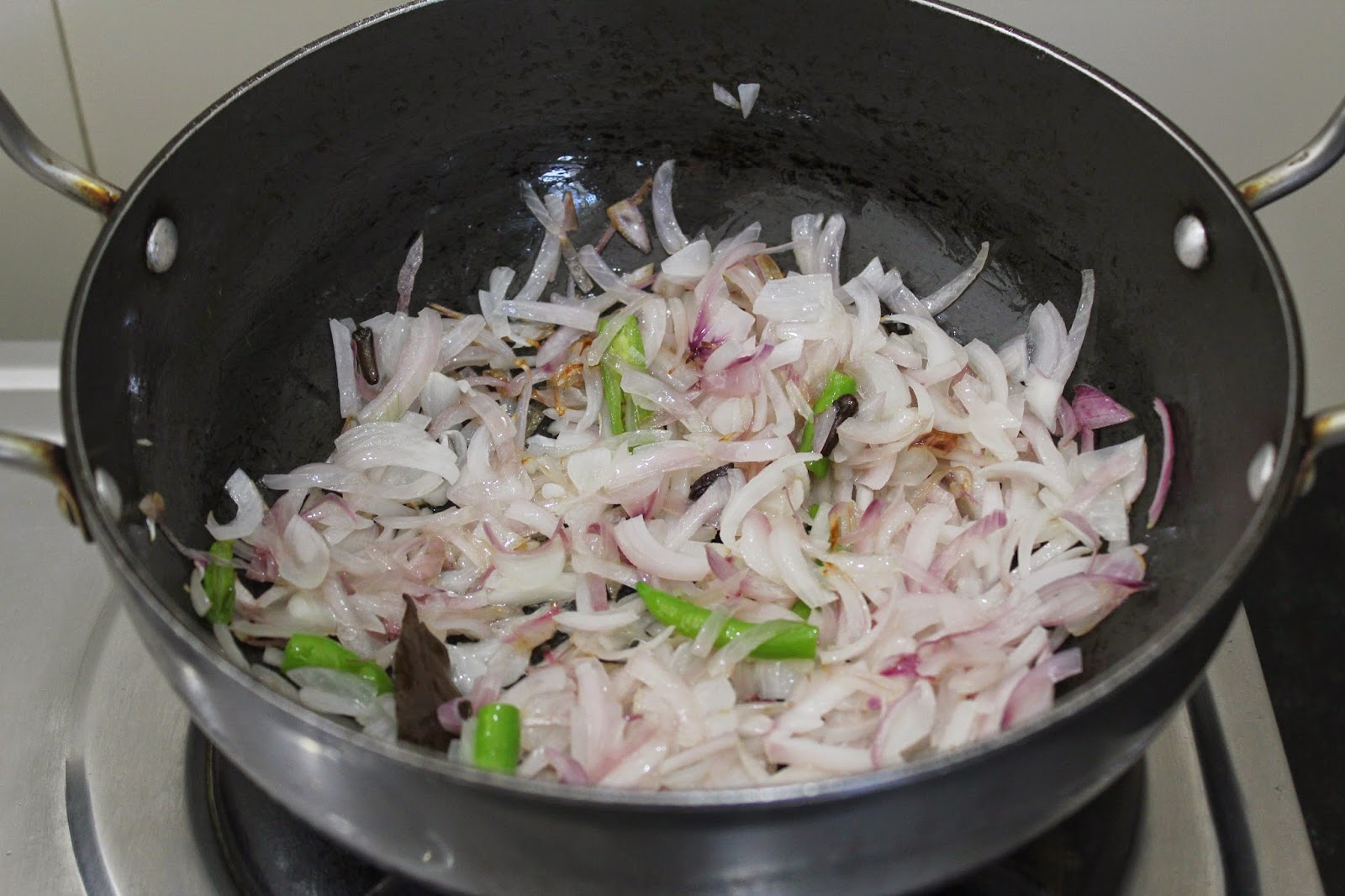 4.Meanwhile grind the coconut and take squeeze the first milk with help of a strainer. 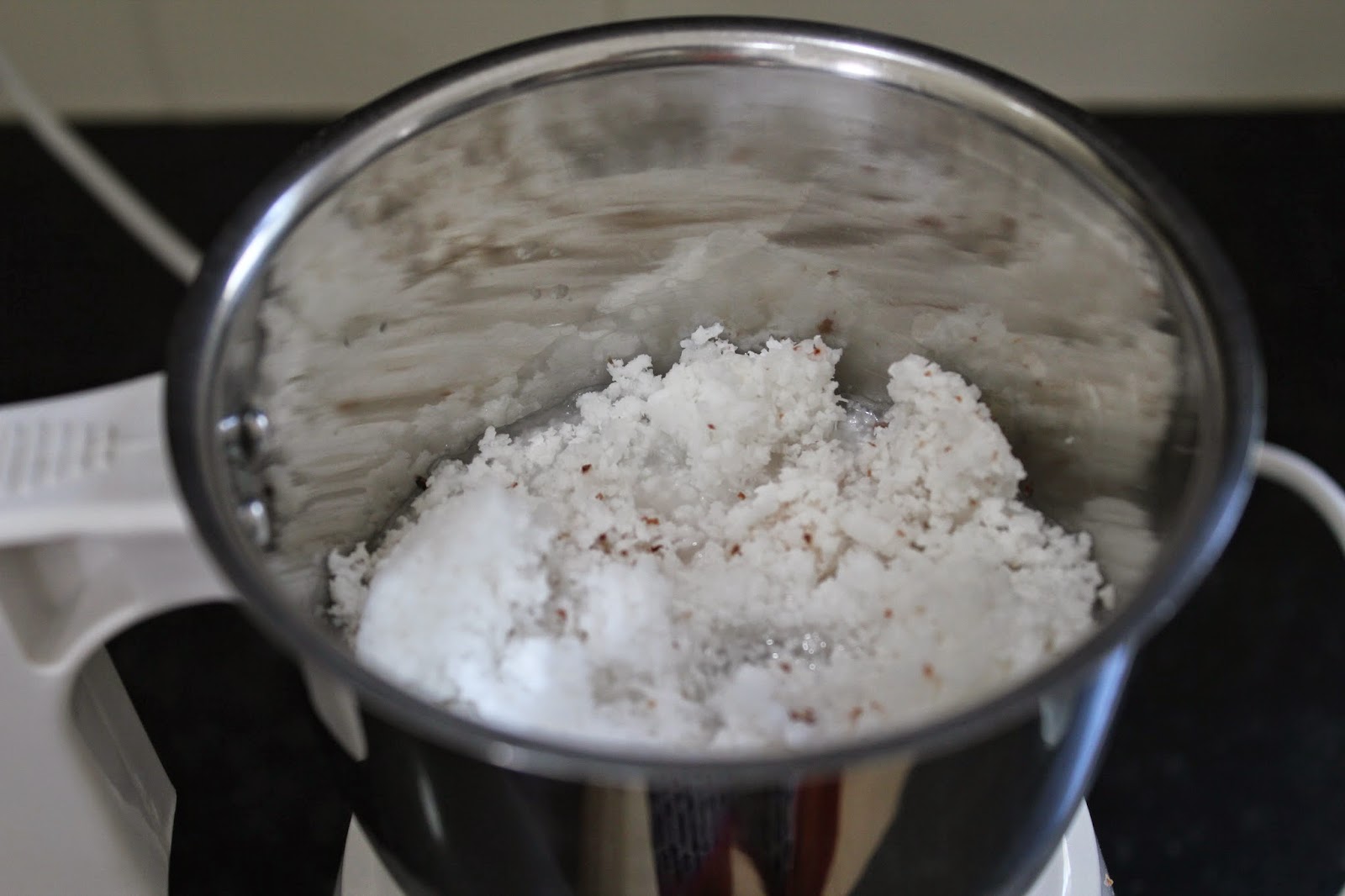 5.Add some more water and grind the coconut again and take out the milk. 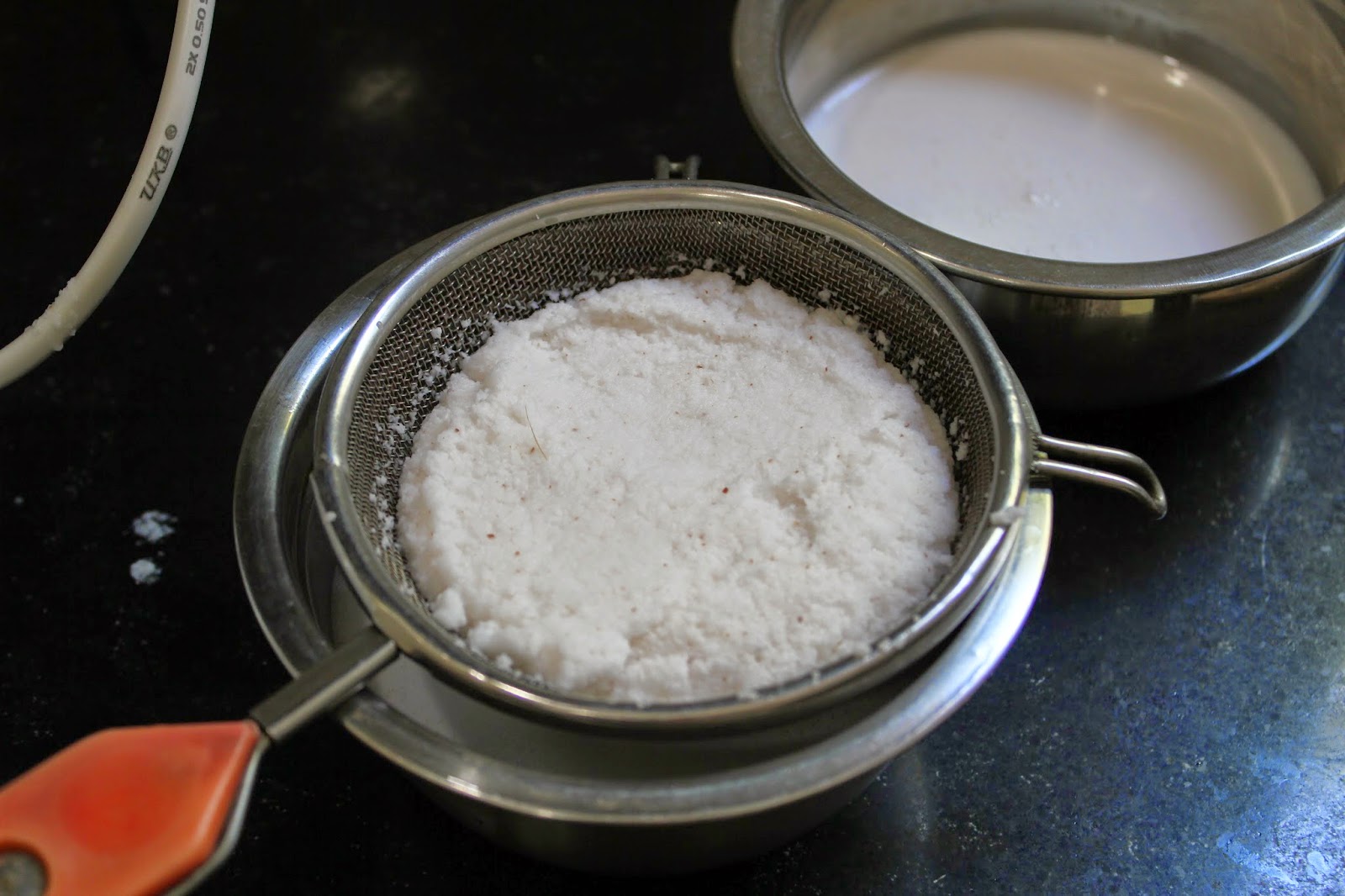 6.Add the chopped vegetables to the onion add water and boil.Once it is almost boiled add the second coconut milk and boil further till the vegetables are soft.Mash a few potato pieces for the gravy to thicken. 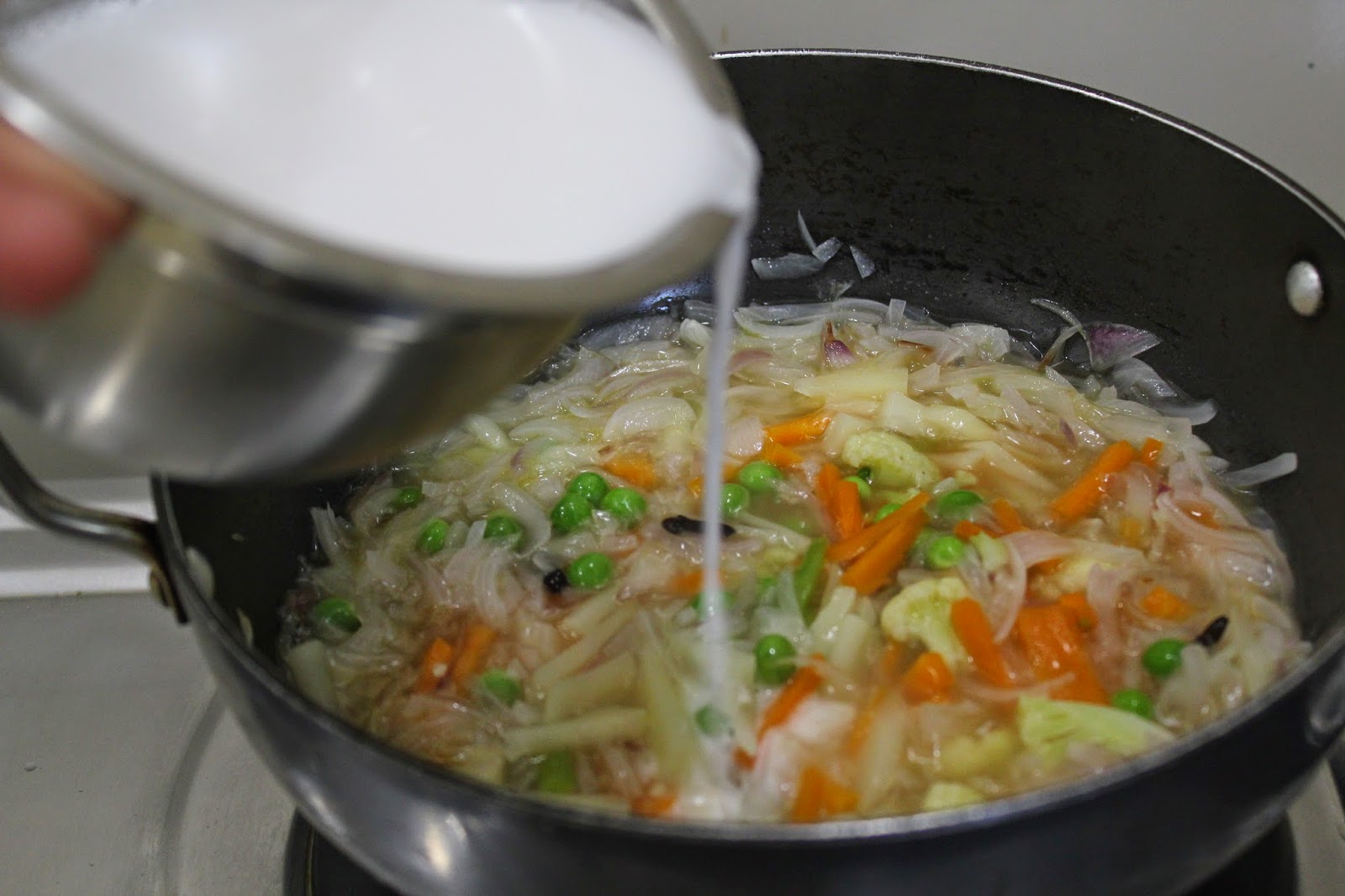 7.Add the thick coconut milk and simmer it for two minutes and switch off the stove. 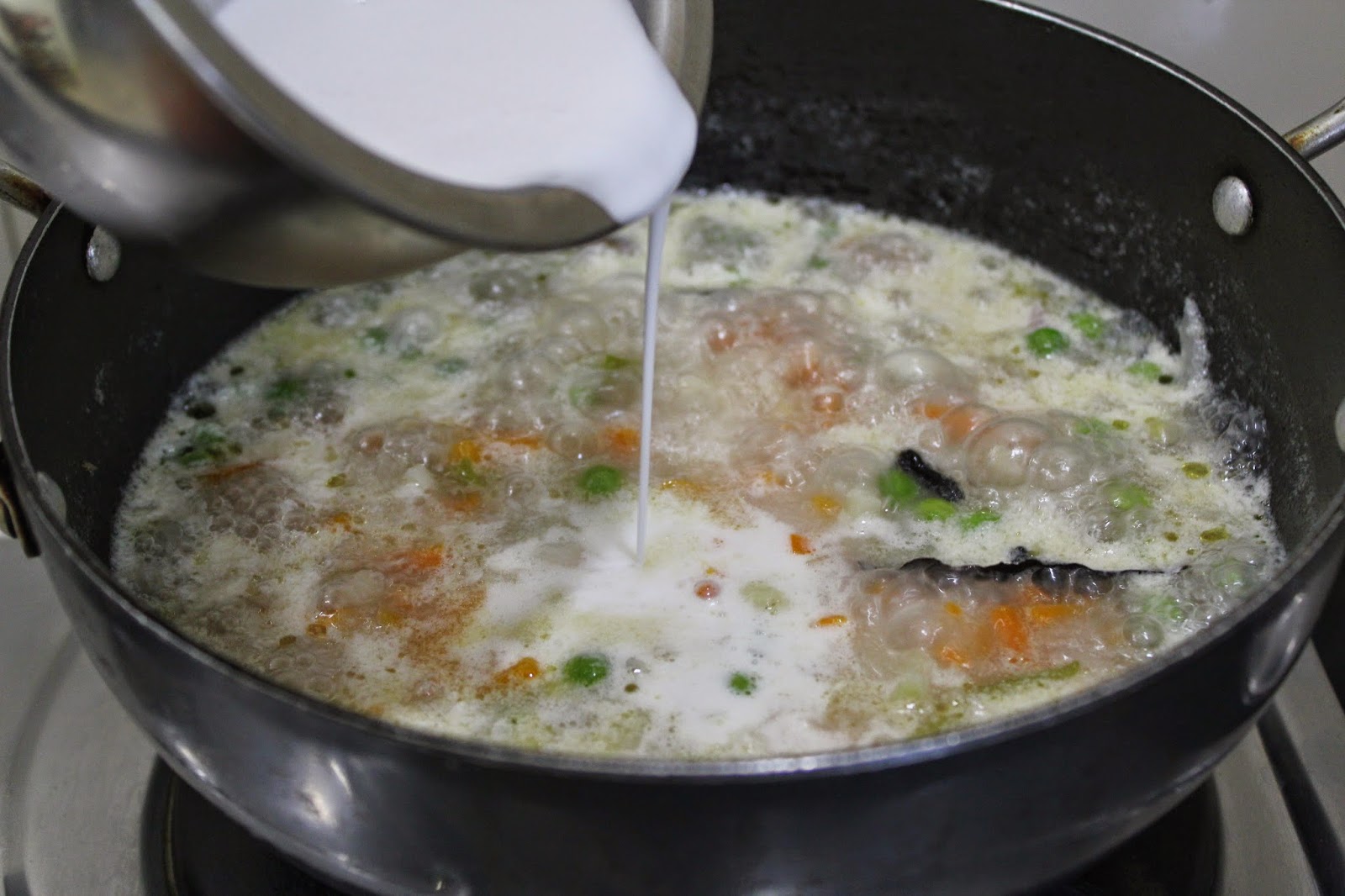 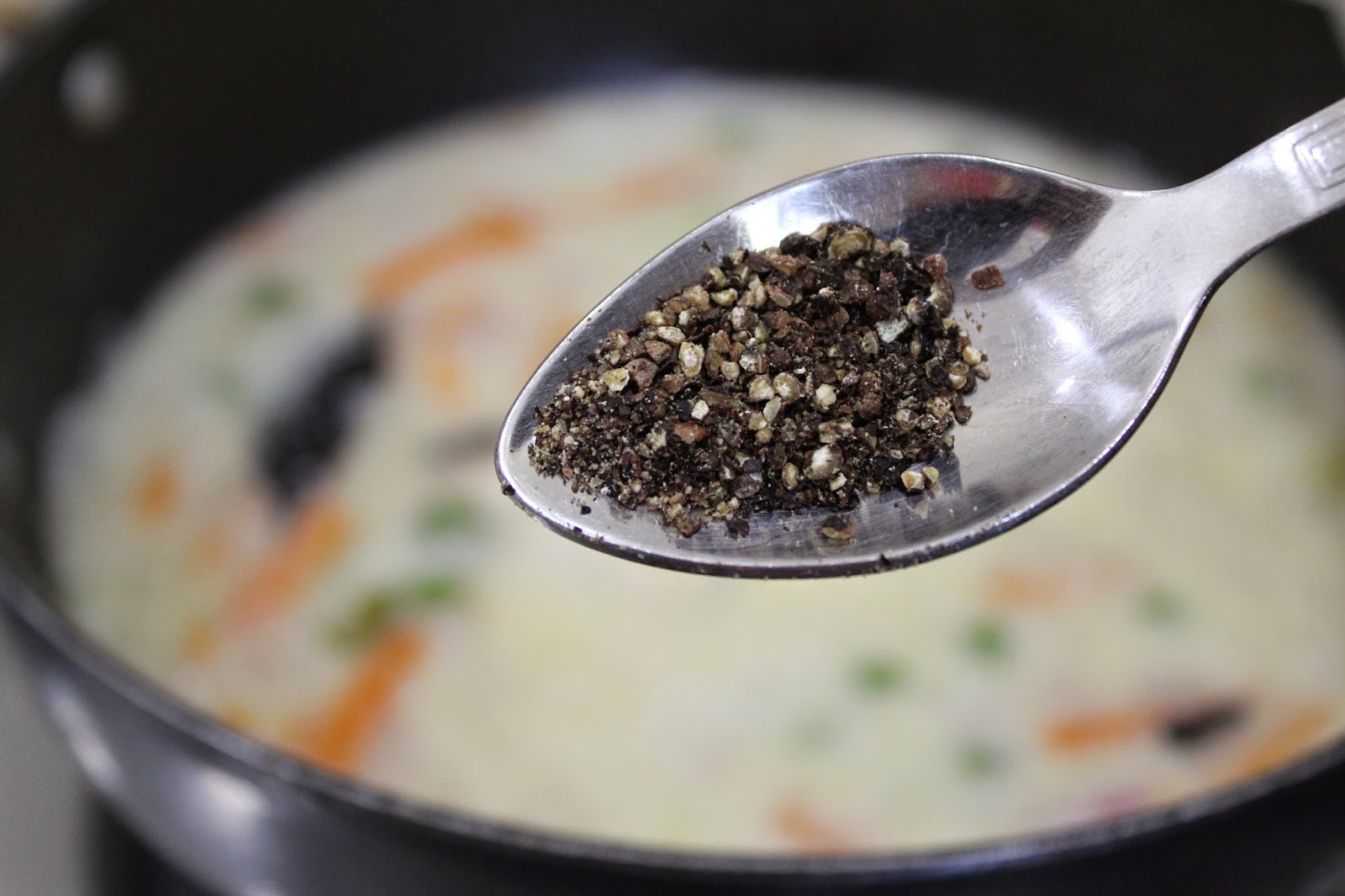 9.Garnish with some curry leaves. 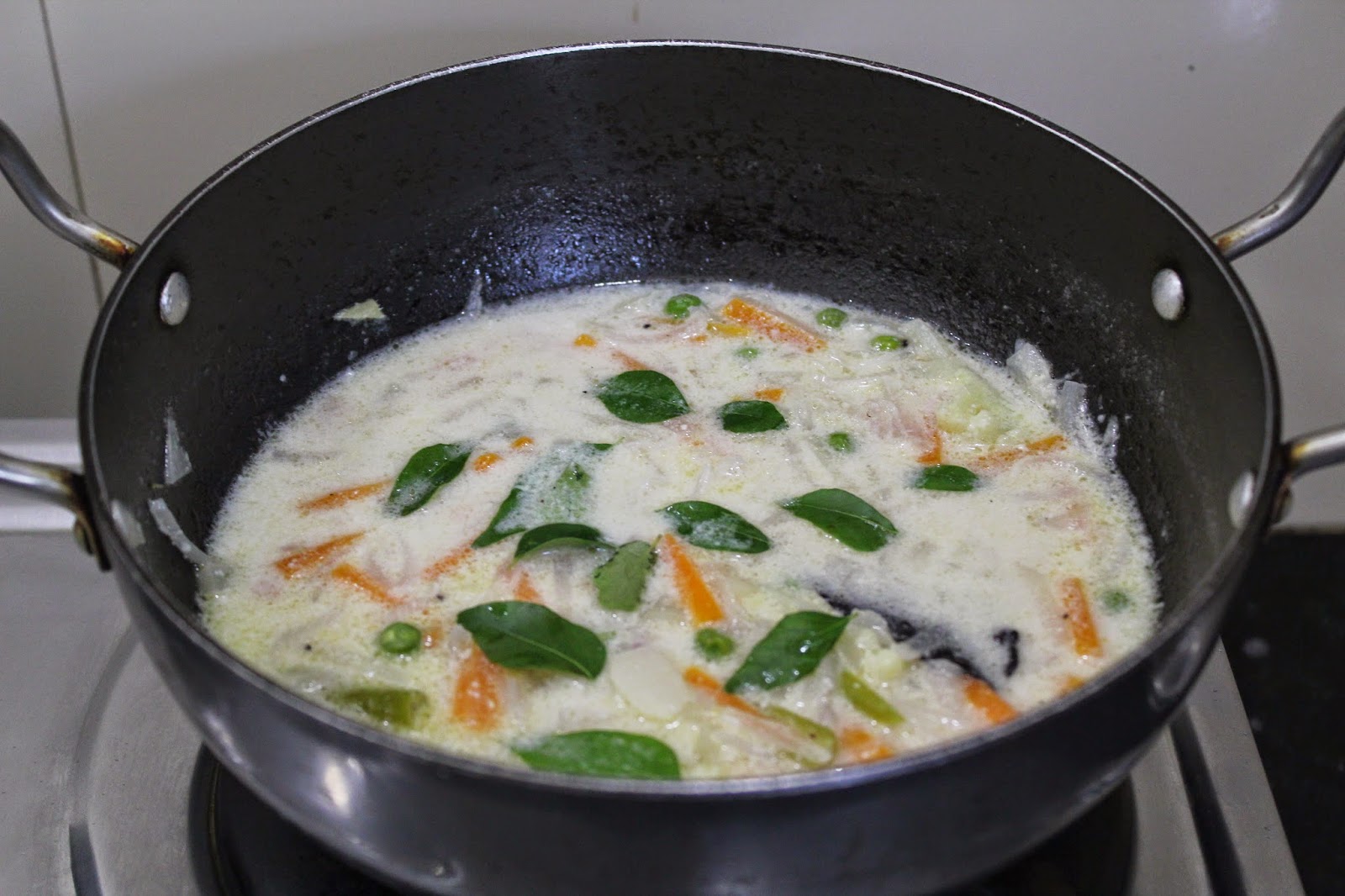 Enjoy the stew with some appam or idiappam!!!!!! 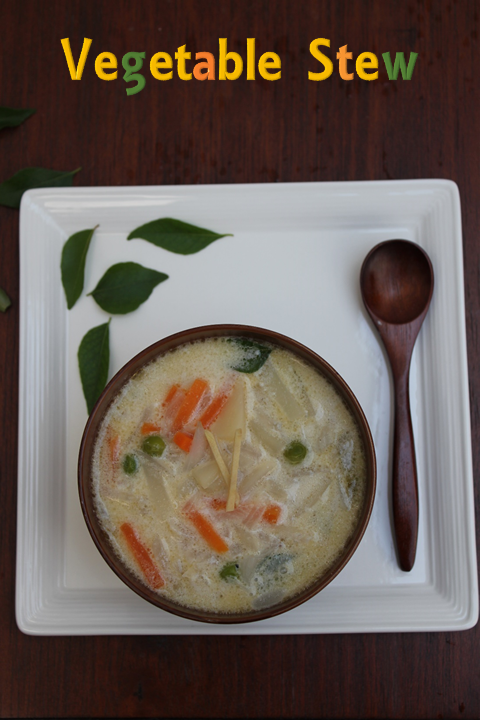 Email ThisBlogThis!Share to TwitterShare to FacebookShare to Pinterest
Labels: accompaniment