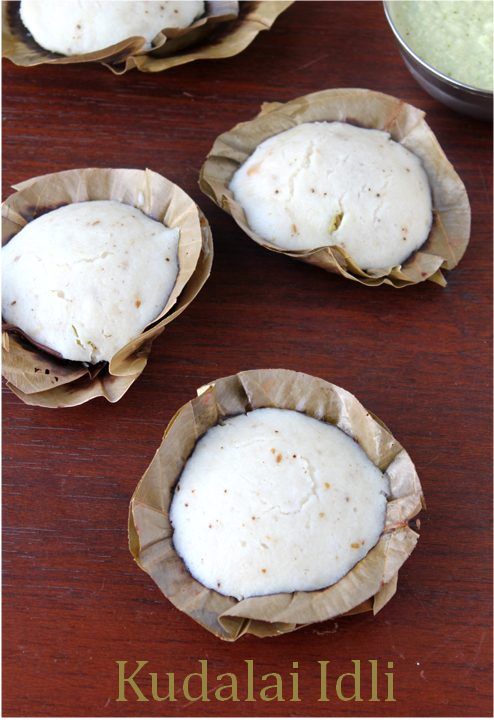 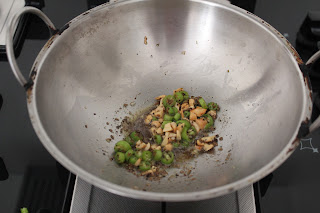 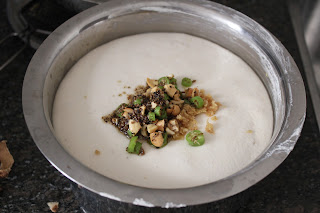 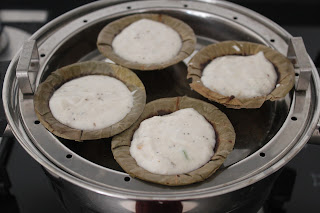 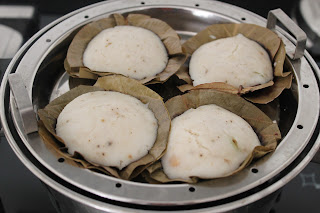 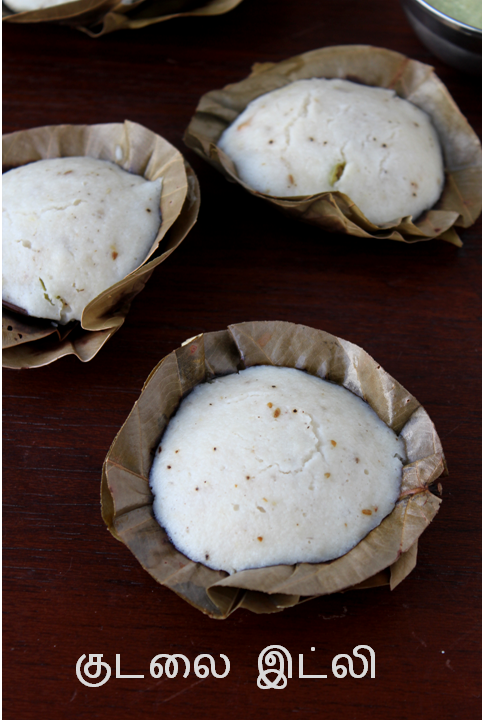 Serve with any type of chutney.
Posted by jaya's recipes at 11:57 AM

Hi
First time in your space. Lovely blog. Happy to follow you

chef and her kitchen said...

so yummy I remember my great grand ma does it.. It has been ages since I had this should try
http://great-secret-of-life.blogspot.com