Kovakkai is otherwise known as  ivy gourd.It is a commonly cooked vegetable in north and south India.Sometimes it is mistaken with bitter melon and becomes bitter when you buy them.North and south Indians have various recipes for this vegetable.I myself cook it in two varieties.I thought i would share this particular recipe which can be an accompaniment for both rice and chapathis.I add a potato to the curry to give a binding.This is a simple recipe without much of masalas. 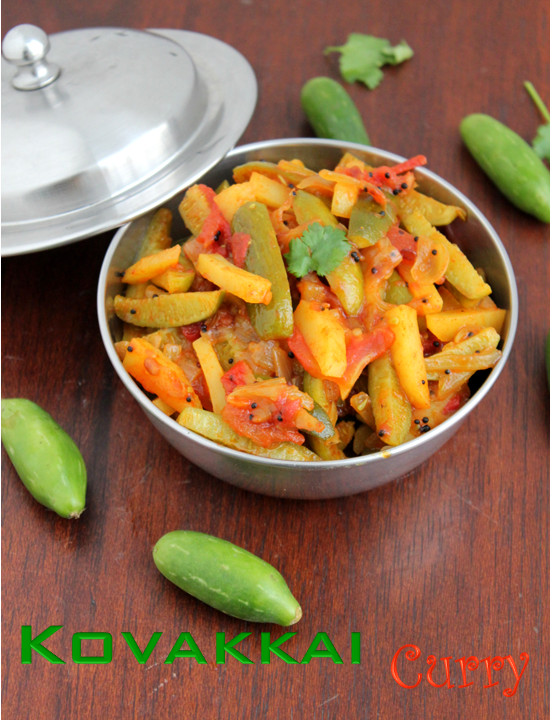 Email ThisBlogThis!Share to TwitterShare to FacebookShare to Pinterest
Labels: vegetable

I never knew we could make dhokla with Rawa.I have only seen the yellow colour dhokla made with gram flour everywhere!!!  when i saw it another blog I tried it out immediately and it came out pretty well.One more variety of snack with rawa!!!.It is simple easy and very tasty.The ingredients and the way of making is very similar to making the normal dhokla. 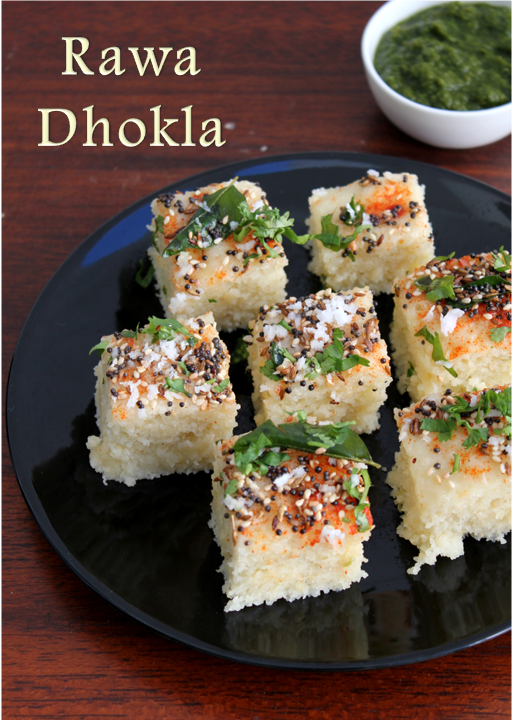 Email ThisBlogThis!Share to TwitterShare to FacebookShare to Pinterest
Labels: snack(tiffin)


Pineapple is a favourite fruit in our house but not as a fruit!!!ya my kids are not fruit friendly!! yes they like it in the form of pineapple rasam or pineapple kesari!!Those are their two favourite dishes! that is the reason i buy pineapple..This time i bought a full fruit and made pineapple rasam for few days and made pineapple kesari today.It is same way you make rawa kesari but with the pineapple flavour and fruits in it.Those who like pineapple flavour would love it.I have tasted it in most of the South Indian wedding breakfast menus and It is popular in Karnataka too!, 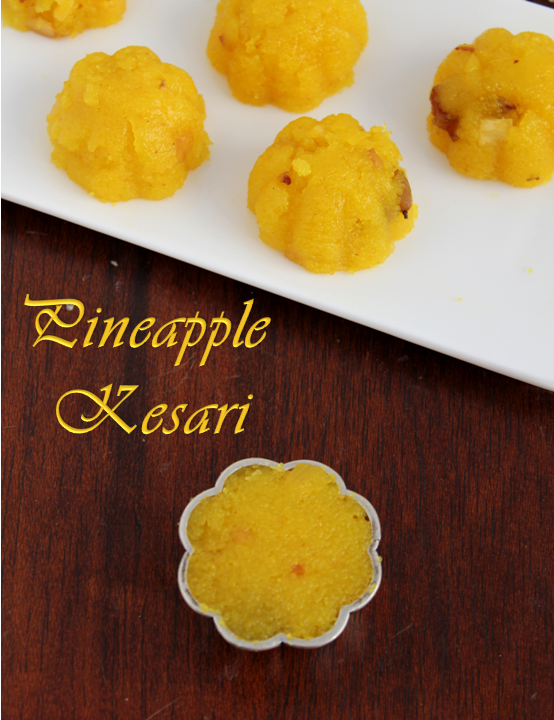 Email ThisBlogThis!Share to TwitterShare to FacebookShare to Pinterest
Labels: sweet

I love Sweet Corn!!!! whenever i go to movies or to the mall my favourite snack would be Sweet Corn especially with butter.I love anything made with sweet corn sundal,subzi ,bhel or corn chat any one  i just love them!I was looking for a recipe for corn curry and found one in sailu's kitchen.It is a simple recipe and a quick one too because corn cooks really fast!!!The capsicum and the kasuri methi adds a little more flavour to the subzi!!!! 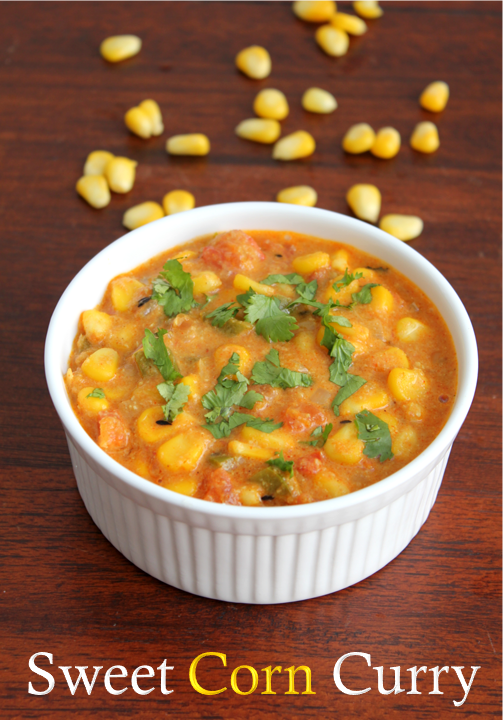 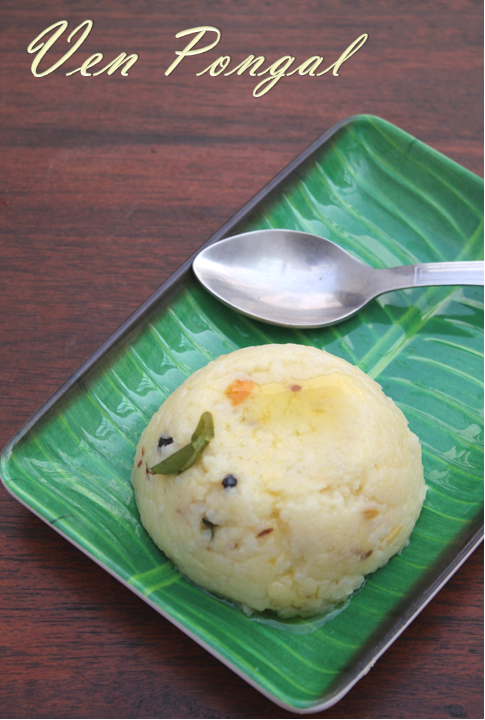 Khandvi is a gujarathi snack.The ingredients are similar to Khaman dhokla.I have not eaten as much khandvi as dhokla. Dhokla is a little more healthy and simpler to make.You make khandvi by mixing gram flour with buttermilk,salt and turmeric powder and cooked to a paste and spread on a flat surface and cut into strips and rolled in to pinwheels.It is interesting and tricky to make this one.The paste should be in correct consistency otherwise it will not spread and if it is too watery it will not roll. 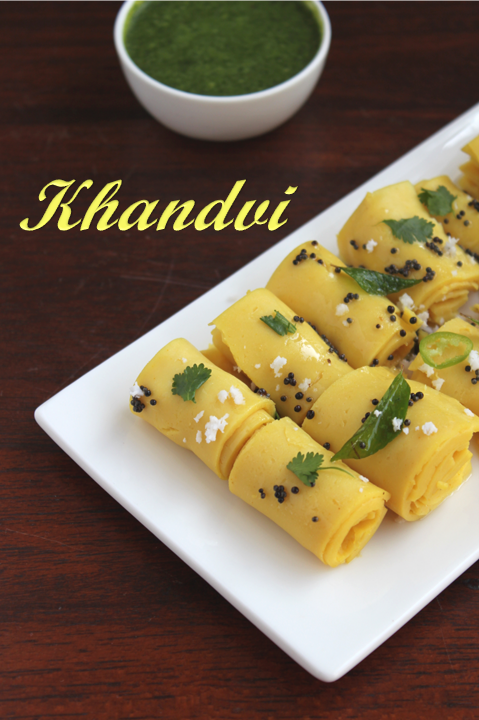 Email ThisBlogThis!Share to TwitterShare to FacebookShare to Pinterest
Labels: snack(tiffin)

I discovered this juice recently in a another blog.As it was mentioned Papaya is not a favourite fruit for many and me too.This juice is a great way of eating papaya without having to eat it like a papaya.It tastes so good that i was wanting to have one more glass!!!!
I think it is a real great drink to have for breakfast!!!! 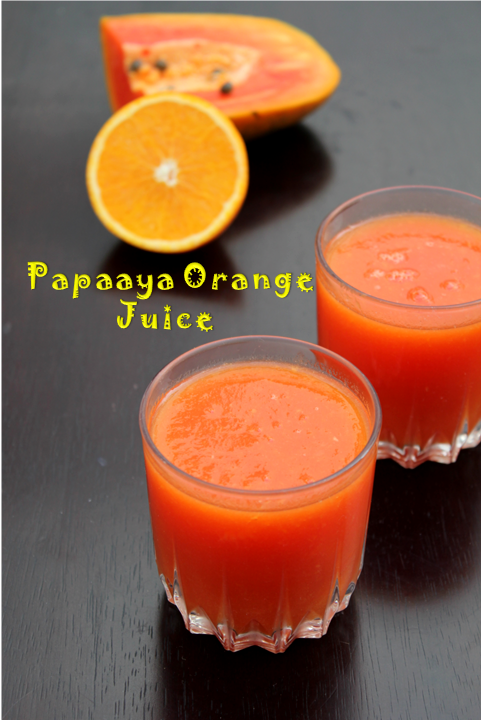 Email ThisBlogThis!Share to TwitterShare to FacebookShare to Pinterest
Labels: drinks

Sambar powder is a very important powder,masala or podi stored in a Tamil house.It is a basic masala powder used to make our staple sambar,rasam and vathakuzhambu.There are powders seperate for rasam and vathakuzhambu with slight variations but still we can manage with the sambar powder quiet well.
I am posting this recipe to make at home in a small quantity.Traditionally all the ingredients are sun dried and powdered in a flour mill in large quantities and stored for a couple of months.But now the families are small and the need is also less so this quantity can be made at home in a mixer and used for a month. 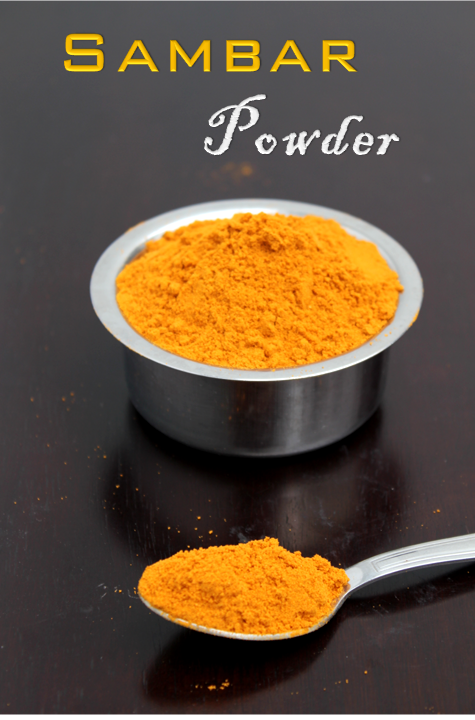 Email ThisBlogThis!Share to TwitterShare to FacebookShare to Pinterest
Labels: podi

Everyone loves french fries, it is a universal starter !! I was browsing for recipes and found some healthy baked versions.I immediately tried and it tasted yummy. Besides, when it is healthy, you don't need to ask.You can spice it the way you want.Left to myself,  I would just add salt and chilli powder but to get a restaurant flavour I added few spices like garlic powder and paprika.You could add spices of your own choice!!!