Almond Basundhi is a new sweet i discovered from Tarla Dala's Website.I wanted to make some Indian sweet with half a can of Condensed milk so i was searching for the recipe and i found this interesting.It is very very simple to make and rich in taste also.HAPPY NEW YEAR TO ALL OF YOU!!!!! 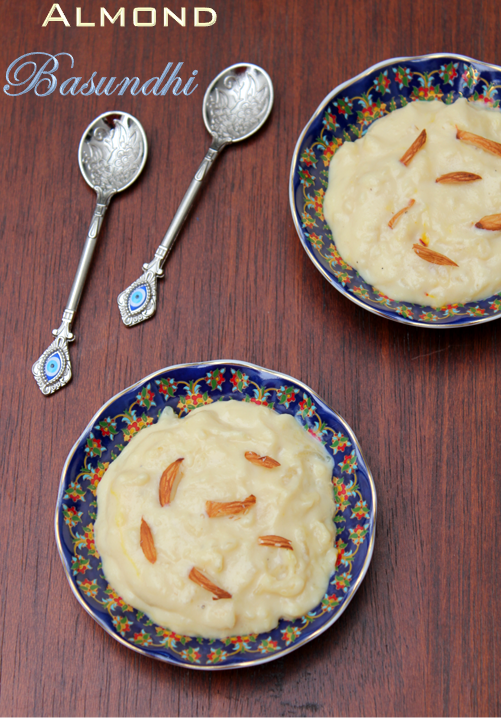 I wanted to make a dessert for Christmas, that's easy and fast to make and at the same time my kids should like it.My neighbor, a french lady, brought us some homemade Macaroons and Chocolate Truffles for Christmas. That gave me an idea to try truffles and I looked for recipes and found a easy one. Here it is..... 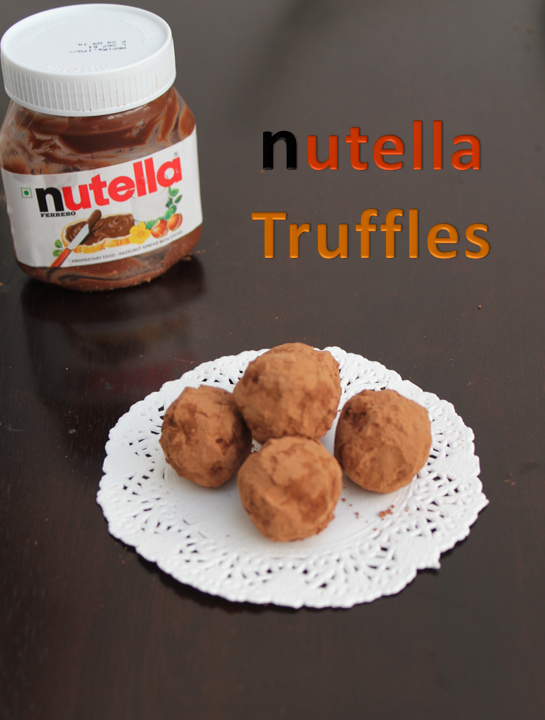 Email ThisBlogThis!Share to TwitterShare to FacebookShare to Pinterest
Labels: Dessert

I have been trying out baking recipes slowly one by one.I thought i will make Plum cake for christmas but this tutti frutti cake is a long pending one and my kids preferred this one so i thought let me do this.I did a little bit of running around for tutti frutti in the morning it was not available in most of the stores(may be christmas time)finally i found it in nuts and spices.It was a good experience baking after a long time!!!! 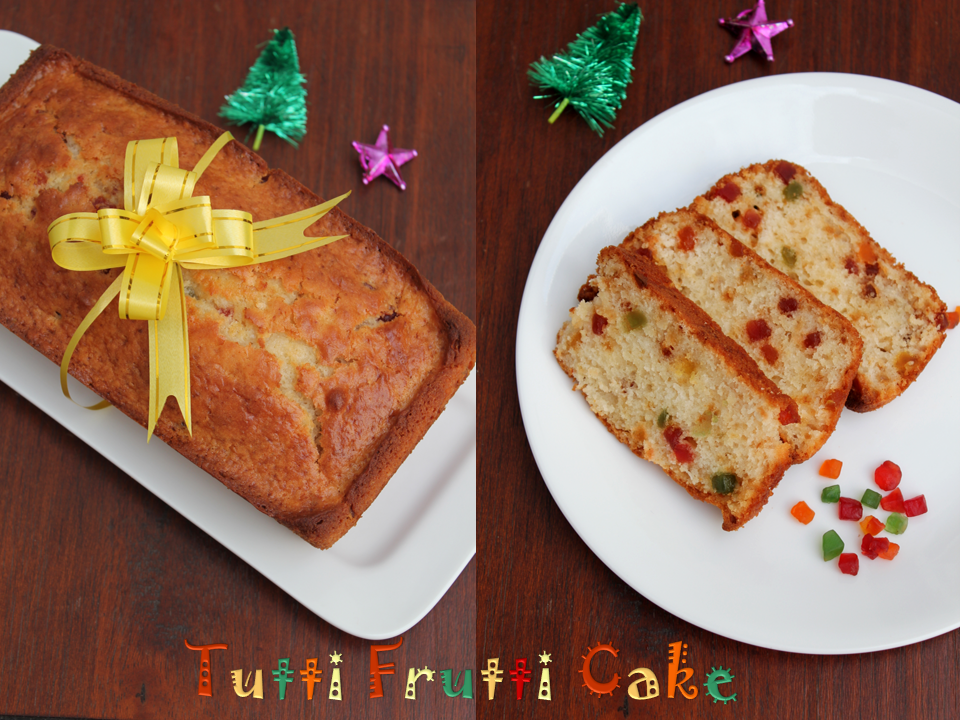 Email ThisBlogThis!Share to TwitterShare to FacebookShare to Pinterest
Labels: Baking

Jeera is nothing but Cumin seeds and Aloo is potato.This Jeera aloo subzi is a very popular north Indian subzi with Potatoes Tossed with Cumin seeds and few other spices.People usually make it during fasting period during festival and pooja times becuase this has no onion or garlic and potatoes are filling and cumin seeds are very good digestive.
I am making this subzi along with some dal for roti and rice.Since the subzi is dry it is always accompanied with some kind of Dal.You can drizzle some lemon juice and have it (as a starter) with some sliced onions it tastes heavenly!!! 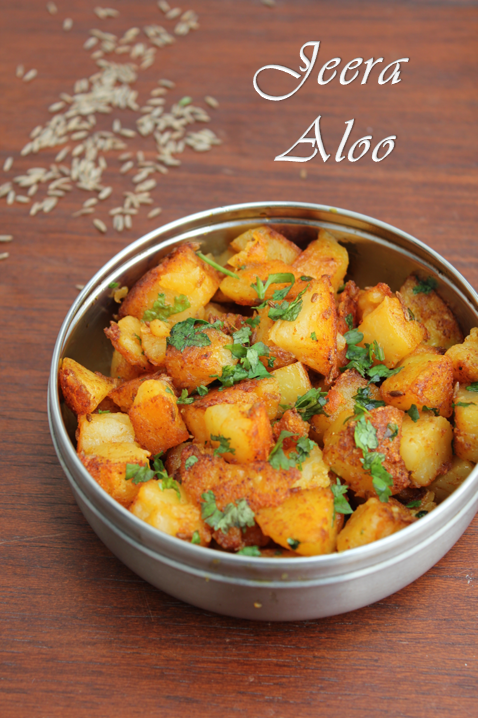 Email ThisBlogThis!Share to TwitterShare to FacebookShare to Pinterest
Labels: dry

Thin Crust pizzas are the 'in thing' now.Even my kids prefer it to a thick and cheesy pizza.We have taken to it after trying it out in restaurants like "Little Italy" and "Tuscana". I'm a fan of pizzas with Pineapple on it. Of course you can try whatever topping you want but the base recipe remains the same. 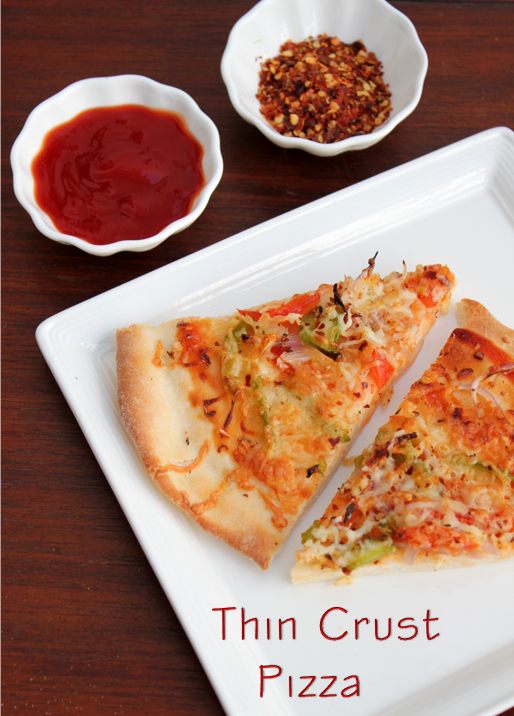 Email ThisBlogThis!Share to TwitterShare to FacebookShare to Pinterest
Labels: kids special, Other region

I can call this kootu as my "family dish" yes my kids love this kootu especially when my MIL makes it.Itseems my husband used to love it when he was a kid and she used to say the same story to my kids and they also started loving it.So it is a compulsory dish that she has to make whenever she visits us.
It tastes best when the Pumpkin is tender.I got this Tender pumpkin from my neighbor from his farm and i am trying different recipes like Thogayal,Gothsu etc out of that. 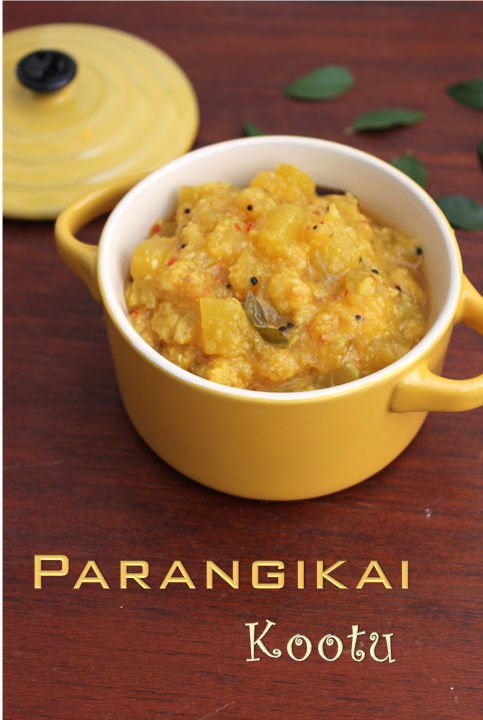 Carrot rice is not something that everyone makes often!! I do not make it often either, but when you need a variety or something for your lunch box this rice recipe comes out. My recipe for carrot rice is a little spicy version, but you can make it mild without grinding the masalas for a party with many dishes.If you are making it as a single dish might as well make it spicy and tasty and have it with raita and chips. 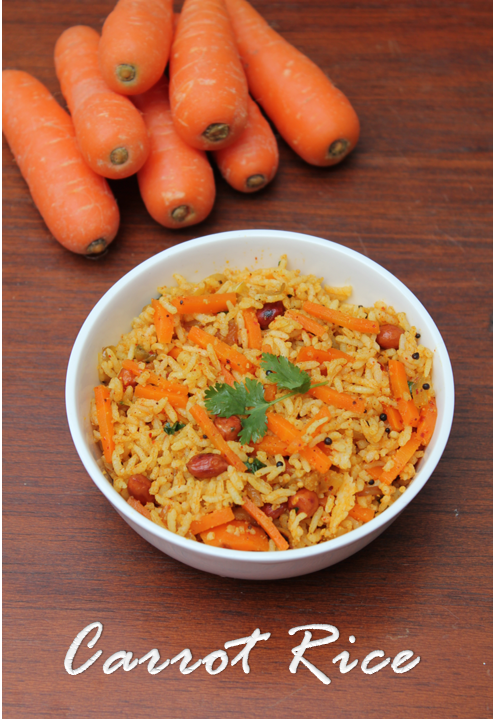 Apart from making Nel Pori Urundai and Aval Pori Urundai, we make Appam and Adai in the evening when we light the lamps on Karthigai.I have already posted Pori urundai and appam recipes before and Adai was the only one left.
We make this adai with raw rice(pacha arisi) because it is for neivedhyam (we do not use boiled rice for neivedhyam) and we make two types of adais - one is sweet with jaggery and the normal adai with salt and chillies.
I have made the dough common for both,divided it and added ingredients for sweet and salt adai.You can judge according to your requirement and divide.Usually sweet adai does not sell much in my house so I have just used one fourth of the dough for it. 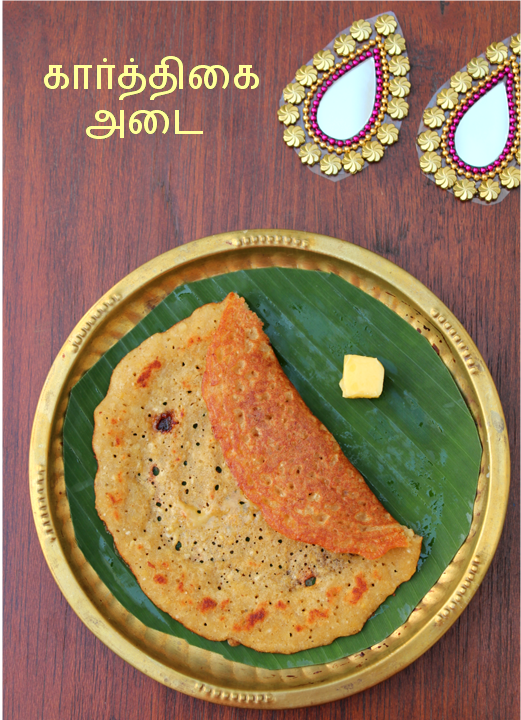 Read more »
Posted by jaya's recipes at 6:18 PM No comments:

I had this vegetable podi dosai yesterday in a restaurant i liked it so much that i immediately tried it at home today.I always had this habit of trying the dish at home what i like the most in the restaurant.Acutally this vegetable podi dosai is nothing new just masala dosai with few vegetables in the masala and dosai milagai podi sprinkled over it.The way it was done attracted me so much and here is how i did it..... 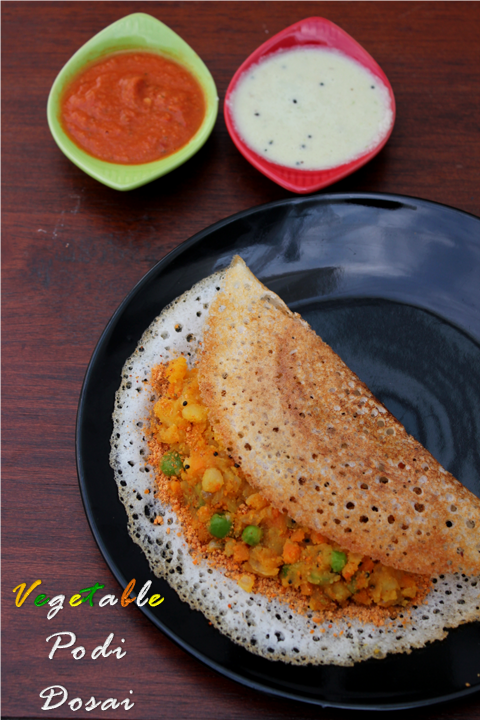