Avial is a vegetable curry in Kerala style.Though it is a Kerala Dish it has become very popular in Tamilnadu also. Avial is part of every festival menu in Tamilnadu and the Onam Sadhya..My mother used to make avial with onion sambar and potato curry on sundays.I do make it some times but not very often. 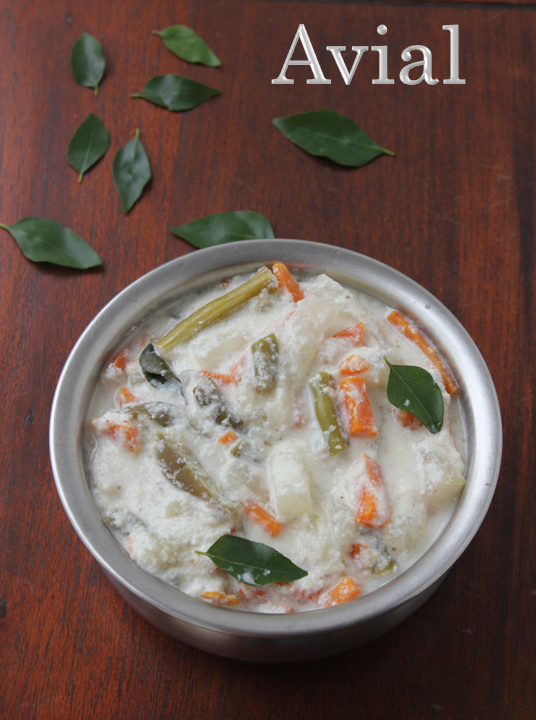 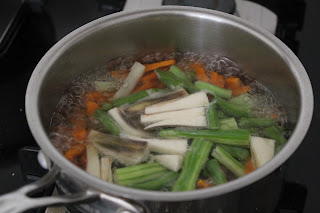 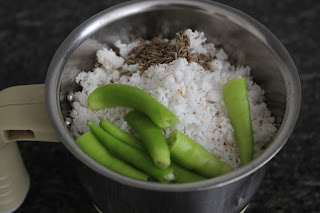 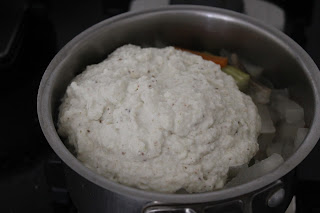 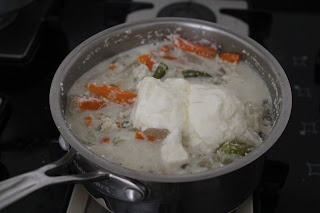 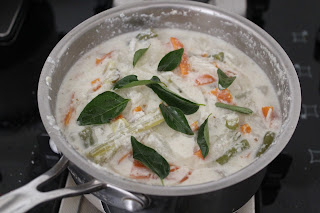 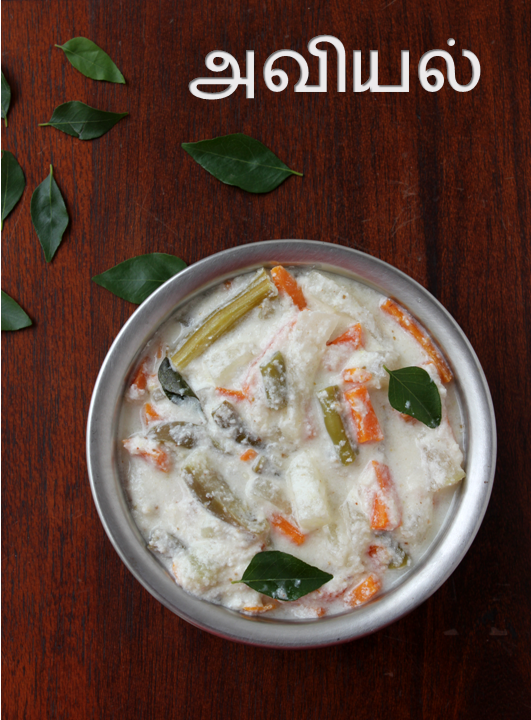 i love this...looks very tasty .thanks

that was quick renu tks!