I have not tried making 'Green Peas Paratha' until now.I have only eaten it at a resort, when we went on a holiday The chef specially made it for us,piping hot,for breakfast ! it was so yummy!! Since then, whenever I find fresh green peas somewhere, I would want to try it out and today I got the chance ! I have been wanting to try this one from last winter.This season, you get good variety of green peas everywhere , so I decided to make it today.I thought it would be a long process but surprisingly it was not.I made the wheat flour dough little soft than you usually make for phulkas, so it was really easy rolling!!!! 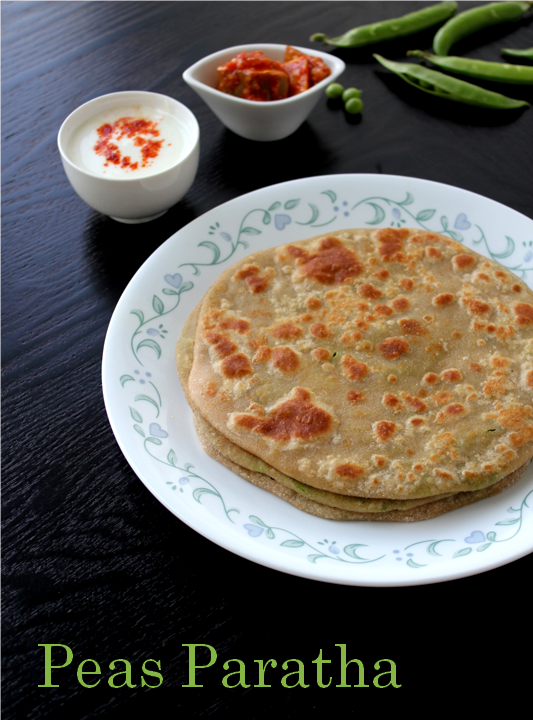 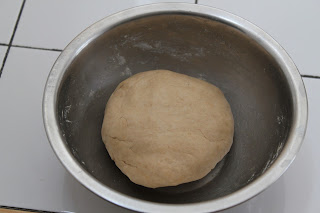 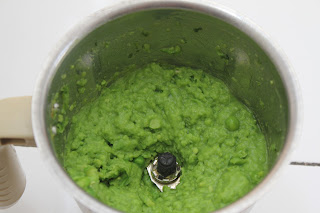 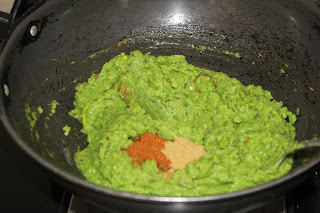 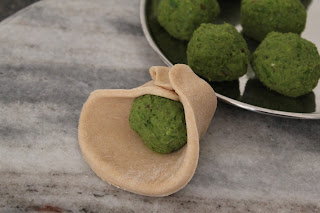 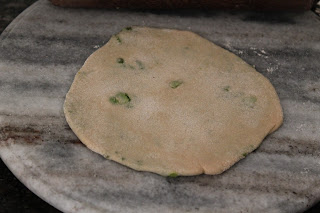 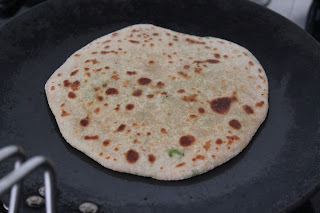 Enjoy the Paratha with some pickles and curds!!!!It tastes best when it is hot!!!! 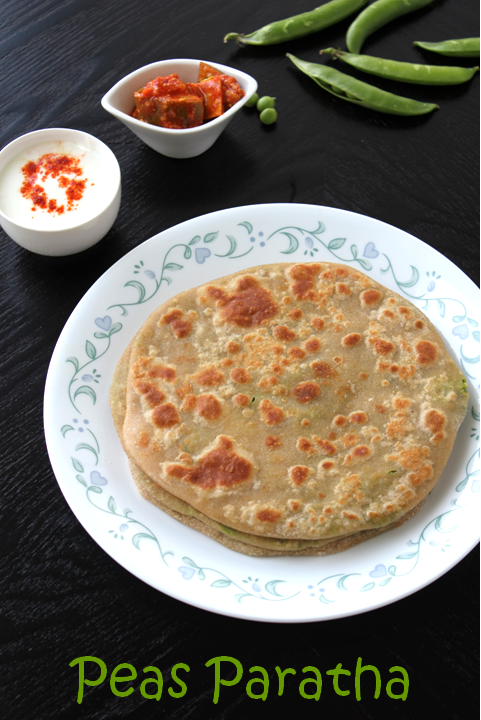 Email ThisBlogThis!Share to TwitterShare to FacebookShare to Pinterest
Labels: rotis

it looks awesome.....will eat this full.

hi uma can u post pudina rice recipe?
thanks.