Uppu Seedai and vella seedai are the most common snack made for Gokulashtami.It is the same dough made in sweet and salt versions.You can make it a few days before and keep it for neivedhyam or you can prepare the dry flour few days earlier and make the seedais on gokulashtami day.
There has always been a scare about the seedais bursting when put in the oil.There are three tips i learnt from other blogs(which i followed while making the seedais)for the seedais to not burst.First sieve the flour well so that the dough is smooth.Second do not roll them too tightly and the third is to roast the flour well.If you follow all these it might nut burst.
Since Krishna is a baby and likes to eat his snacks in different shapes that you can see in the pictures!!!! 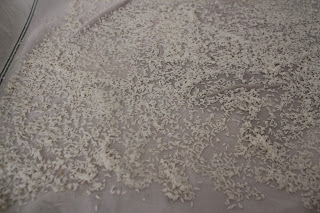 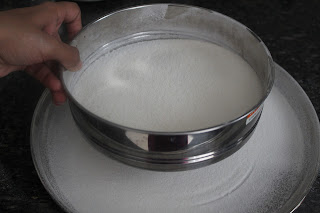 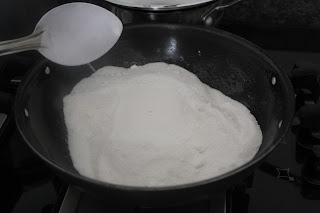 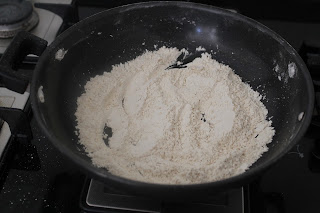 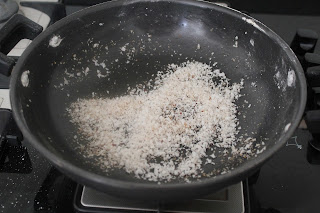 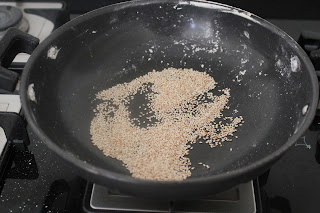 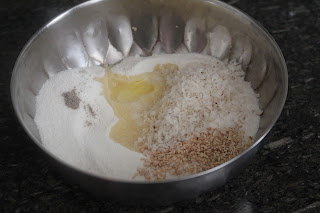 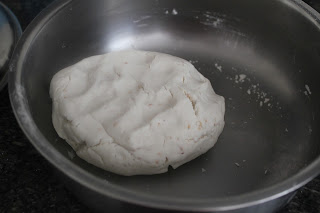 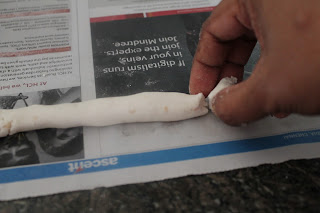 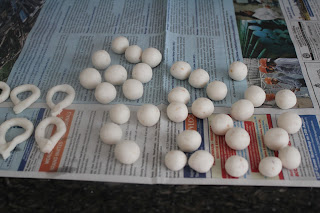 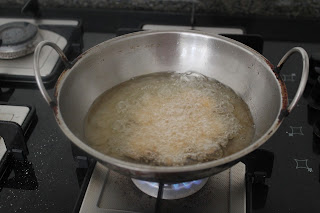 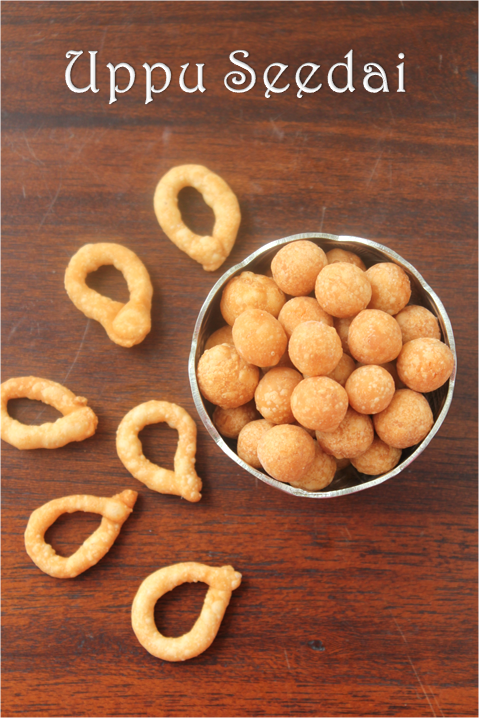 I am posting both under one post because the basic flour is the same and i do not have to repeat the same steps again.Get the rice flour ready as the same way as uppu seedai.In uppu seedai you add more butter and vella seedai you add a little more urad dal flour  so once you powder the rice split it for uppu and vella seedai seperately.If the quantity of jaggery becomes more then seedais might dissolve in the oil so use right amount of jaggery. 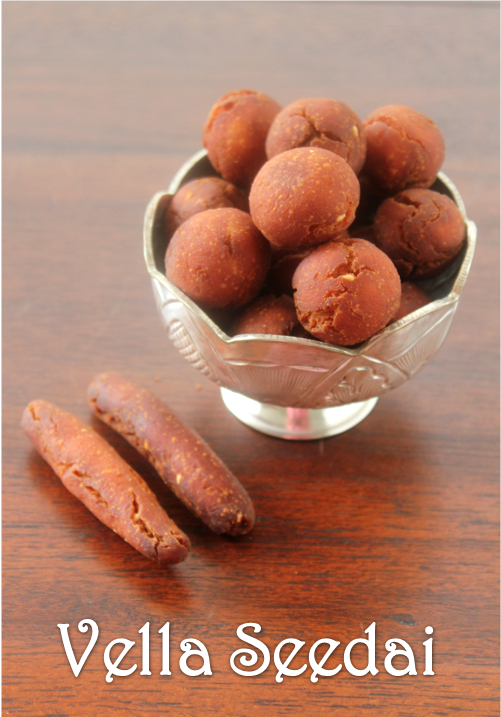 You will Need
How to 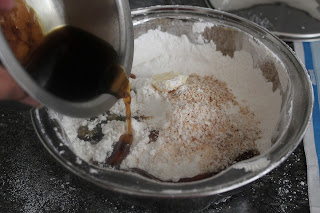 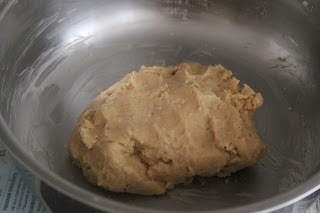 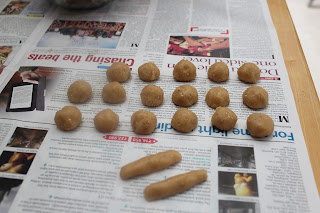 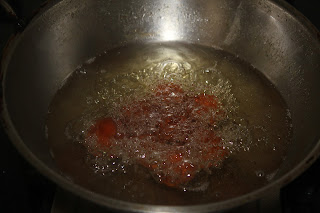 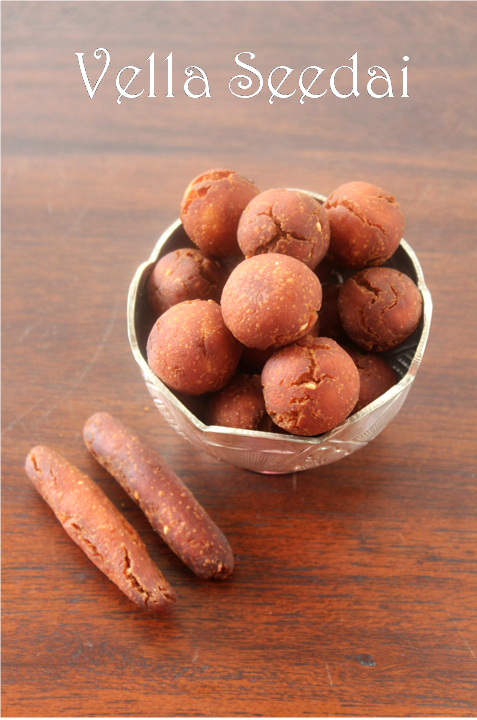 Thank you Renu wish you a happy krishna jayanthy too!

Thank you Uma, it looks very simple process, but how long one should heat jaggery water(consistency )not mentioned. Many times I got the seedai break into pieces when put it hot oil can you point out the reason.
also tell me if you know how to make thattai like what we get from grand sweets.!! thank you once again for sharing your experience

Thanks for the wonderful recipe and Happy Krsihna ashtami

I have never seen vellacheedai the "longish" one. I have seen my grandmother make vella cheedai for a long time. and then my mother now my mother in law. I have seen what neighbors make. the elongated cheedai is new. is that the tradition in some place?

. My mother used to make two conical shapes both for Uppu seedai as well as vella seedai as a prayer/offering to Ganesh ji and these are fried with the first lot!The longish ones are made for very small kids who are yet to develop even proper milk teeth!!